Following the first three workshops "SWGEN" on stochastic weather generators (in 2012, 2014 and 2016), this workshop focuses on SWGs suitable in hydrological modeling contexts.

Abstracts, slides and posters for SWGEN-Hydro 2017 can be accessed via a pdf

Thank you for participating! 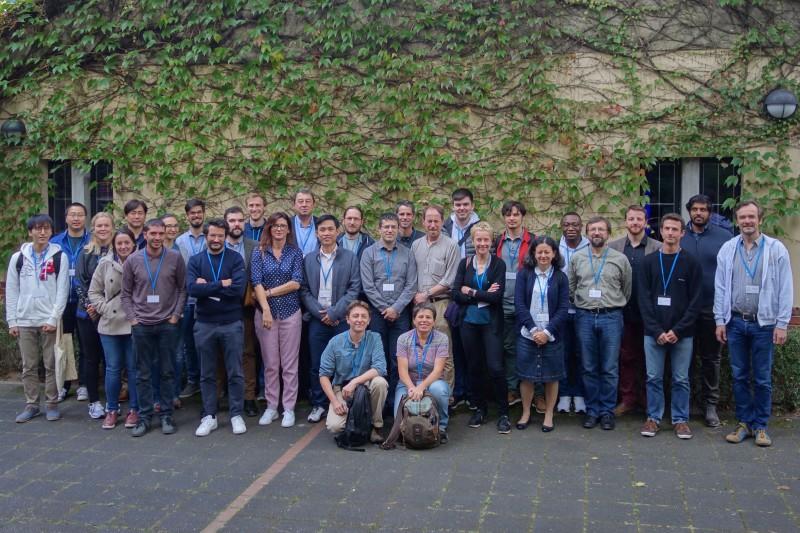 This workshop is financially supported by: