The Neoproterozoic-Cambrian interval represents a key transition in Earth history. It includes a quite prominent bio-radiation during a time of climate change and -instability during a period of tectonic reorganization. Sediments of the Ediacaran and Cambrian period record remarkable environmental changes which are believed to be relevant for the development of multicellular life. Changes in Earth's atmosphere and ocean chemistry like the transition to a fully oxygenated surface environment of the late Neoproterozoic ocean, is believed to have influenced the nitrogen cycle in terms of the variable availability of nitrogen in reduced (NH4) or oxidized (NO3-) forms for primary productivity. 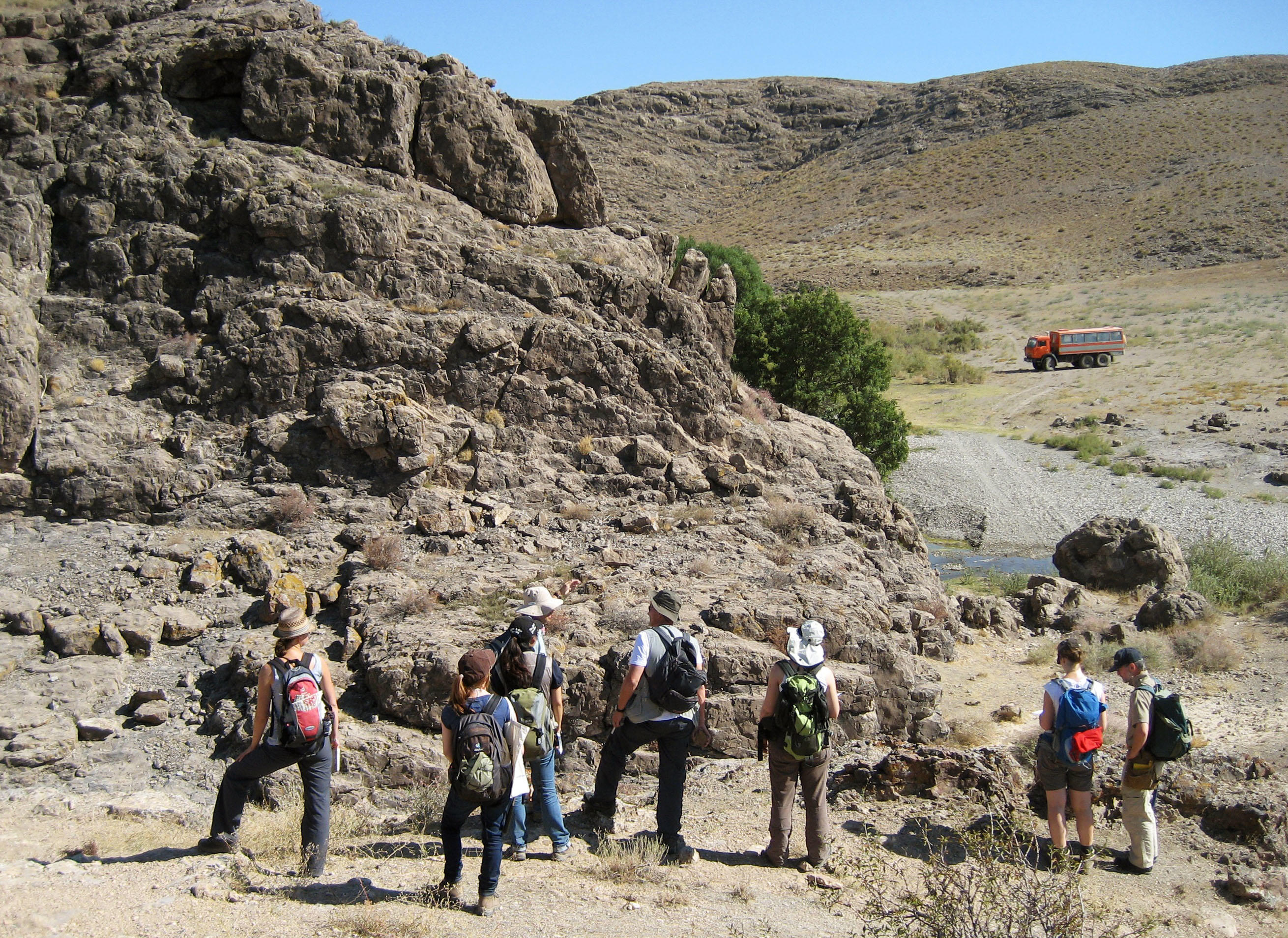 Phosphorite- and organic-rich sediments deposited during that time are characterized by a negative nitrogen isotopic excursion during the Early Cambrian. Carbonate carbon isotope curves show negative excursion trends as well. There are three δ13C excursion of that kind during Ediacaran period and one during the Early Cambrian which suggest strong perturbations of the global carbon cycle during that time. The organic carbon isotope curve in contrast is inconsistent when related to the carbonate carbon isotopic curve. This phenomenon together with the δ15N- and δ13Ccarb negative excursions is yet not fully understood and requires further detailed investigations. 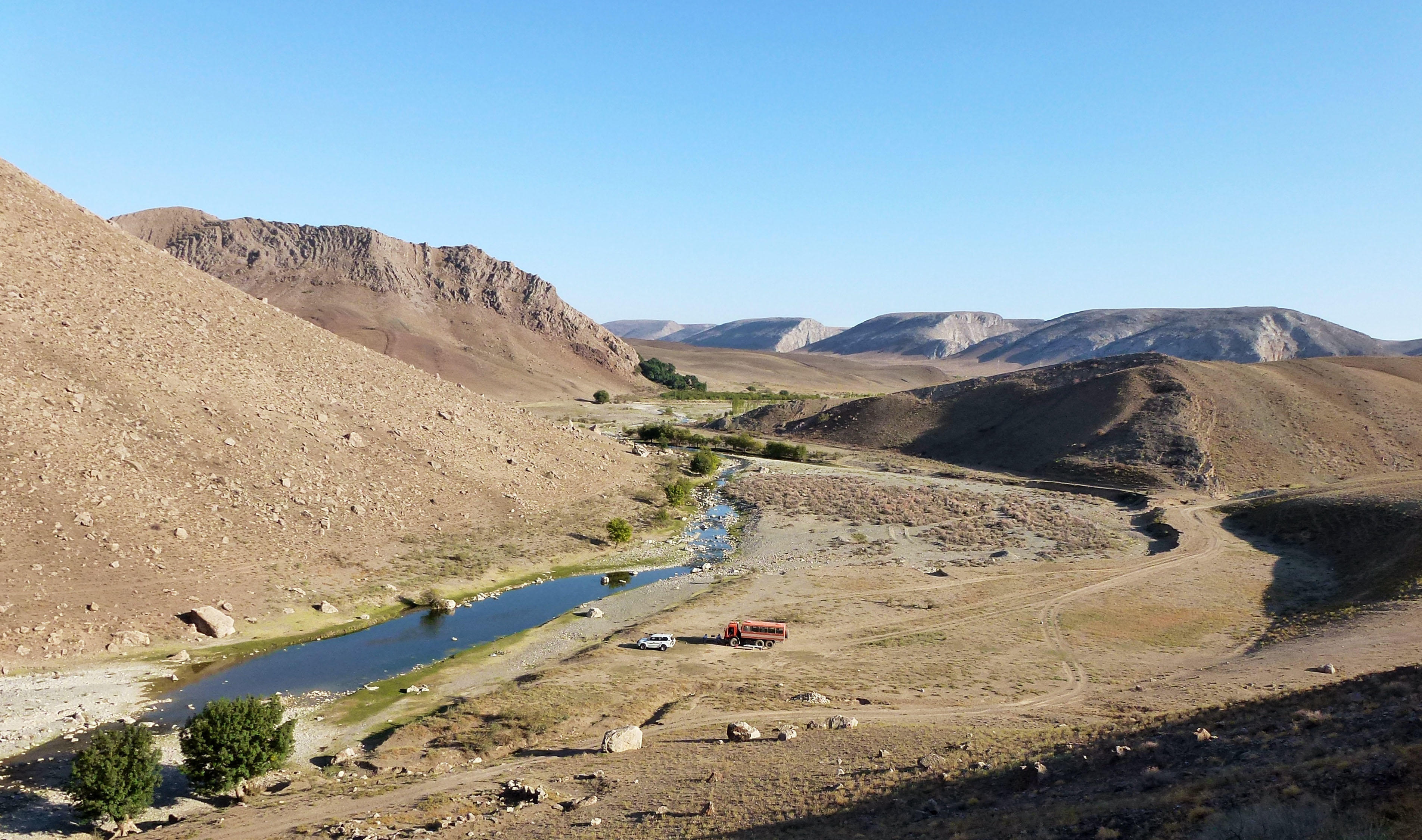 This project aims to study in detail the nitrogen isotope record of shales and other sedimentary rocks from well-exposed Ediacaran to Early Cambrian sections in South China, Kazakhstan, the Tarim block of NW China and Namibia. All samples are jointly taken and investigated cooperatively with other subprojects of this FG (subproject 4 & 7) in a multi-proxy approach.