The QBO time series is updated until November 2021. 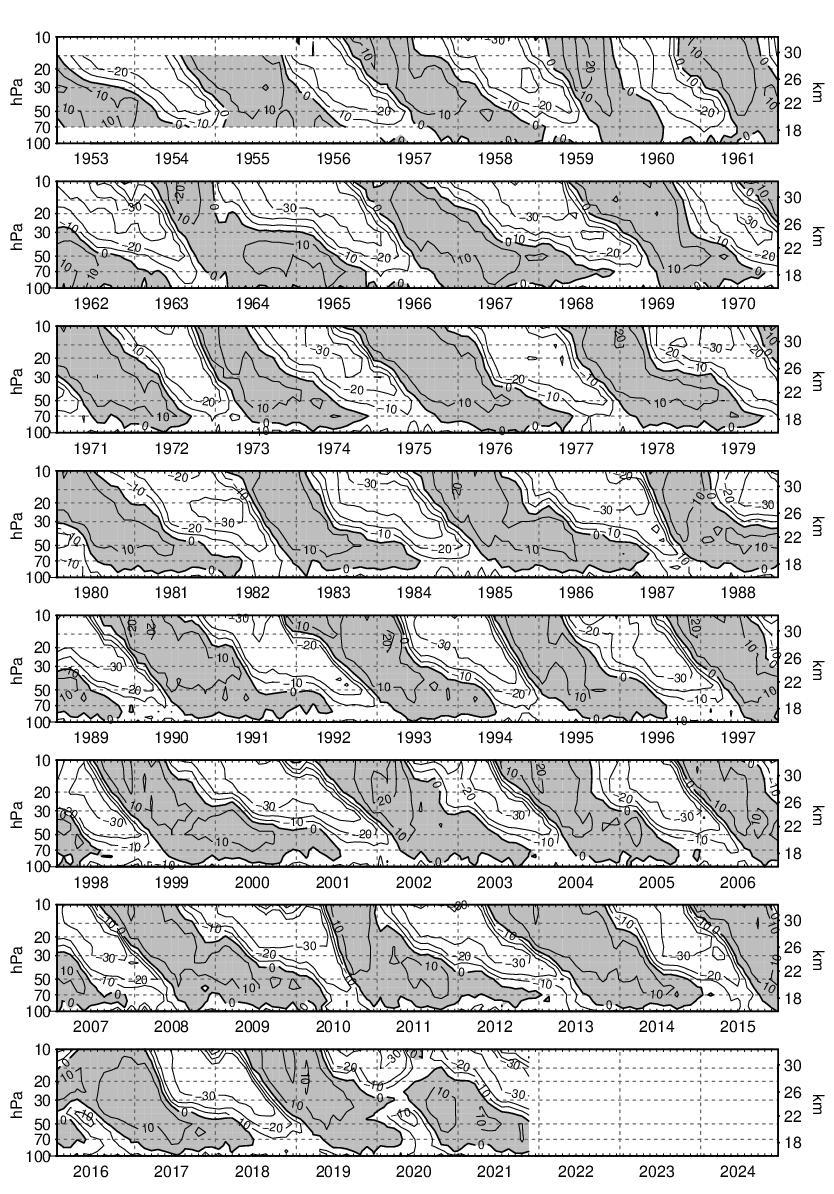