This project is part of the priority Program “Earthshape – Earth Surface Shaping by Biota” and is a collaboration between the FU Berlin and the GFZ Potsdam.

Understanding landscape response to climate change is a central problem in the geosciences today, as substantial future changes in precipitation patterns and intensity are expected. Earth’s surface is vulnerable to complex feedbacks between climate, hydrology, vegetation, weathering, erosion, and sediment deposition that affect the evolution of landscapes that we live on. However, precisely how vegetation, weathering and erosion, and associated sediment dynamics, respond to climate change is currently unknown. This gap in knowledge severely obstructs the interpretation of marine sedimentary records as archives of changes in climate and/or surface processes. In Chile, there is published evidence for a direct response between an onshore climatic forcing and the offshore sedimentary archive: following onshore aridification in the last deglacial, turbidite-deposit thickness and frequency strongly decreased offshore.

This project seeks to identify the cascade of changes in weathering, erosion, and sediment export to the ocean following hydrologic and vegetation changes from the Last Glacial Maximum (LGM) to the present along the Chilean coast. To achieve this goal, we link the disciplines of sedimentary systems research, geochemistry, and biology to jointly explore the feedbacks between changes in hydrology and vegetation and Earth-surface processes over a large spatial (the Chilean coast) and temporal (LGM to Holocene) scale. We hypothesize that the impact of deglacial climate change on Chilean landscapes is strongly modulated through the presence of vegetation. Hence, we suggest that temporal lags occurred between changes in climate/ hydrology and vegetation, and changes in weathering, erosion, and sediment export. 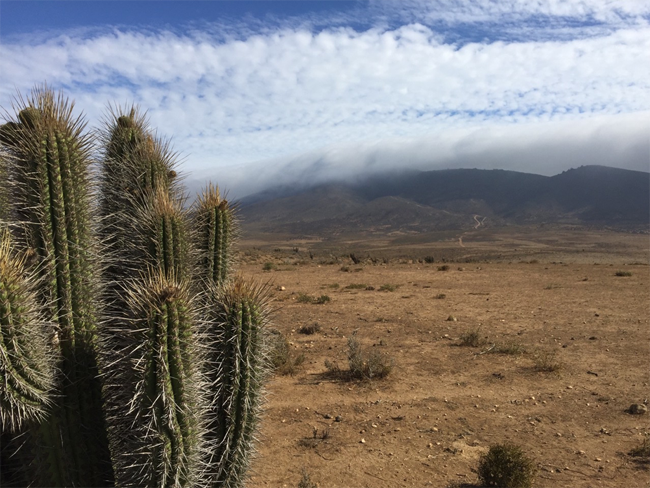 We propose to test this hypothesis by applying a unique combination of novel state-of-the-art proxies that allow the detection of changes in vegetation and hydrology (by lipid biomarker analysis and their δ13C and δD isotope composition), weathering (by using Li stable isotopes, δ7Li), and erosion (by using novel cosmogenic meteoric 10Be/9Be ratios) that followed deglacial aridification. We use these methods on independently dated marine sedimentary archives that provide the depositional legacy necessary to reconstruct the temporal dynamics of these proxies from the LGM to the present day, as spatially representative archives are mostly absent onshore. This paleo-record will allow us to identify and mechanistically understand the sources of variability in and the temporal leads and lags between changes in vegetation, weathering, erosion, and sediment export to the ocean following a major hydrological change. 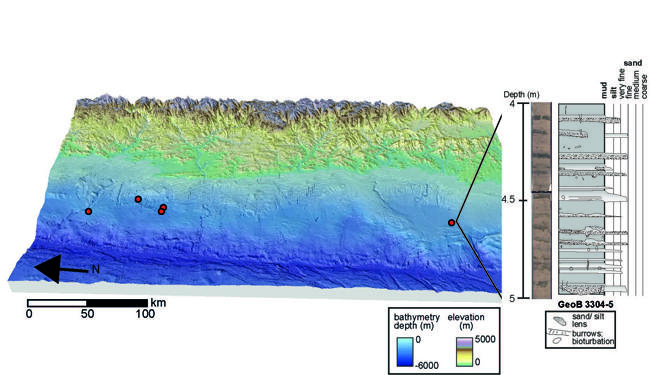