Aims of the project

The question which interaction existed between profound urban change in Pergamon - marked by a doubling of the urban area since the late 1st century AD and monumental building measures - and changes in the micro-region is the starting point of our project.

The project builds on the observation of major changes in settlement pattern and characteristics in the western Bakırçay plain and the surrounding mountain ranges and coastal zones since the end of the royal era in 133 B.C. The area was initially characterised by settlement concentration and demilitarisation; later, in the imperial period, otium elements such as thermal baths were established, and the relations between cities, rural settlements and the landscape changed.

We will analyse this transformation systematically and diachronically throughout the entire micro-region for the first time. This takes place at various levels such as resource use, production and consumption, lifestyle and health of residents, architecture and construction as well as the design and perception of living spaces. In terms of the diversity of natural resources, the project focuses on soil, water, wood, stone, and clay, whose importance for the economic and living space can only be understood through the direct cooperation of archaeology, building research and physical geography.

We will answer the following overarching questions:

(1)   Reconstruction of interdependencies in the diachronic development of settlement structure and use of natural space between urban and rural areas;

(2)   analysis of the organization and function of complex processes, e.g. building programmes or ceramic production and distribution with special consideration of economic and ecological factors on different spatial levels (local, regional, supra-regional);

(3)   evaluation of transformations of urban physiognomies in the context of dynamic ecological, economic and demographic developments within the micro-region and in the context of supra-regional networks; and

(4)   the development of a complex social-ecological model of the transformation of the Pergamon micro-region as a contribution to a better understanding of the dynamic human-environment relationship and its reception in landscape design, urban development and architecture.

In the course of the project, focus and objectives shift from a small-scale exemplary view to the micro-region and adjacent areas as a whole.

Blog of the project https://www.dainst.blog/transpergmikro/ 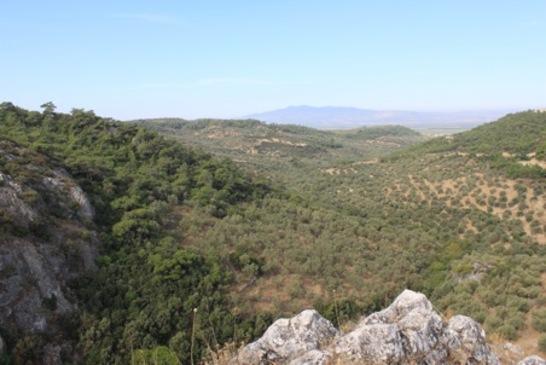 Figure 1: The Tekkedere-valley in the Yuntdağ-mountains, which is part of the
Pergamon micro-region.
Archaeological finds point to more or less continuous settlement activities from the
Bronze Age to the Ottoman period. 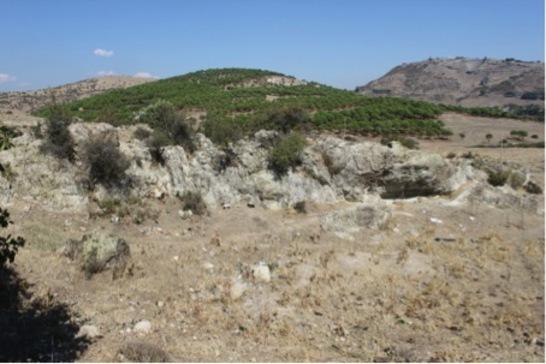 Figure 2: Stones resources - in the image foreground, an old stone quarry is visible,
with the Pergamon promontory in the background. 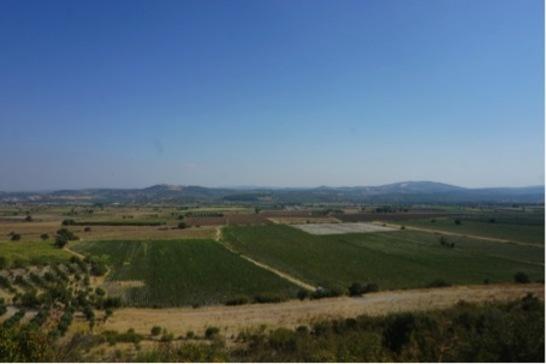 Figure 3: View from Sultantepe to the alluvial plain of the Bakirçay River.
Topographically less flood-prone areas in the (recent) plain were used for agricultural
estates during antiquity.