The Prehistoric societies of Upper Mesopotamia and their subsistence

The site of Göbekli Tepe is located in southeastern Anatolia, c. 12 km northeast of the modern city of Şanlıurfa (Fig. 1). The monumental complex is constructed from monolithic T-shaped pillars dating to the Pre-Pottery Neolithic (PPNA and PPNB), between c. 9.500 and 8.200 cal. BCE. Göbekli Tepe is interpreted as a ritual center and communication platform for a regionally interconnected hunter-gatherer society.

The environs of Göbekli Tepe are studied in order to understand the Late Quaternary landscape development; with a temporal focus on the transition from the Late Pleistocene to the Early Holocene. This is achieved by a combination of local geomorphological investigations and sediment analyses. Fluvial, alluvial and colluvial sediments, obtained from outcrops in small-scale catchments in the vicinity of Göbekli Tepe (Fig. 2, Fig. 3) or from vibra corings in the alluvial plain of the Culap Suyu basin (Fig. 1), are analyzed regarding their geochemical and -physical characteristics and the depositional phases are estimated applying radiocarbon dating. Alongside, geomorphological mapping is carried out to provide detailed descriptions of the geomorphological context for the profile locations. The results will provide first insights into the varying Late Quaternary morphodynamics in the environs of Göbekli Tepe and will allow – in combination with local palaeobiological data and regional climate and vegetation data – to draw a first picture of the development of the natural environment. The integration of results from local geomorphological and sediment analyses and the archaeological data from Göbekli Tepe will lead to an enhanced understanding of the Late Pleistocene to Early Holocene landscape in Upper Mesopotamia at the transition from hunter-gatherer societies to an agricultural lifestyle. 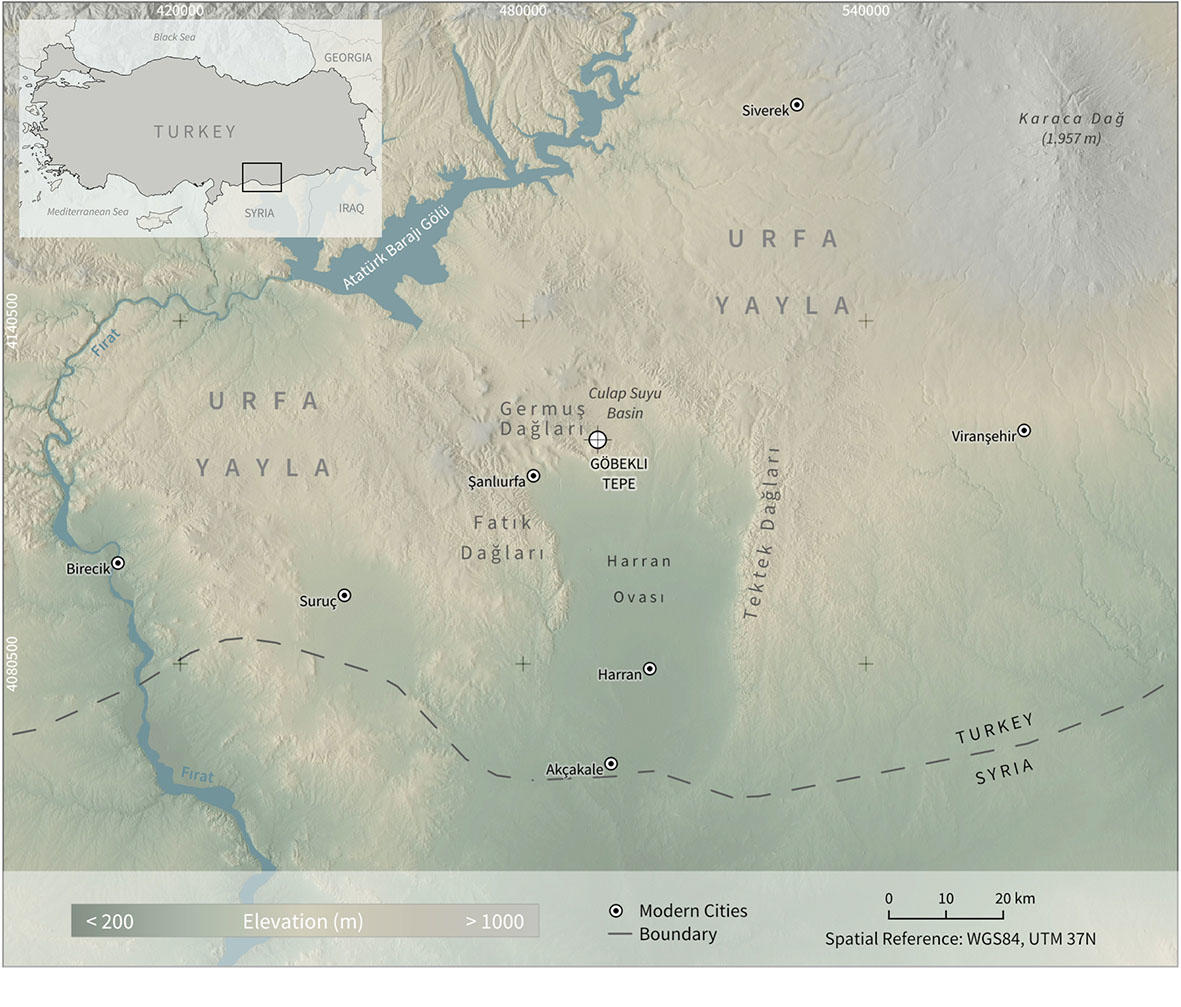 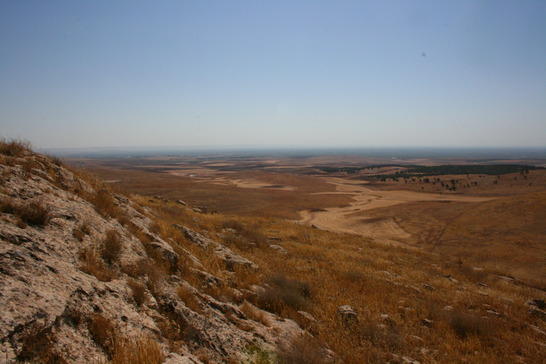 Figure 2. Characteristic landscape in the vicinity of Göbekli Tepe. The picture is taken from the
southern part of the lime stone plateau on which Göbekli Tepe is located. Several locations in
such small-scale catchments were chosen for sediment sampling. 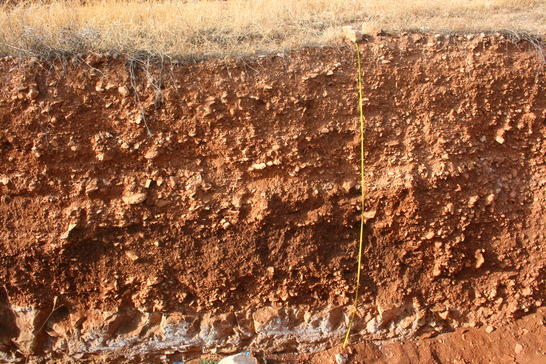 Figure 3. Exemplary picture of a sediment profile that was recorded and sampled during field work.